Hey everyone ! I got an email yesterday from Lime Crime about a new collab that caught me by surprise . Sonic the Hedghog and Lime Crime ?  It was a bit unexpected , and instead of the usual , collabs , where it’s usually a palette of questionable color story (looking at you Colourpop) they went with a select few items. Hair dye and colorful graphic liners . I actually really like the look of Amy and Rouge the bat’s dyes. I would try them out but I just recently ordered some new dyes ( which will be reviewed later ) but these dyes do look really cute and Lime Crime’s pinks are pretty good .

Amy’s signature pink looks similar ( at least on the site ) to their tint Bunny. I’ve never tried Bunny , but I really liked Sour Candy and Bubblegum Rose. Also the difference between this and Bunny is this is a full coverage dye vs a tint. 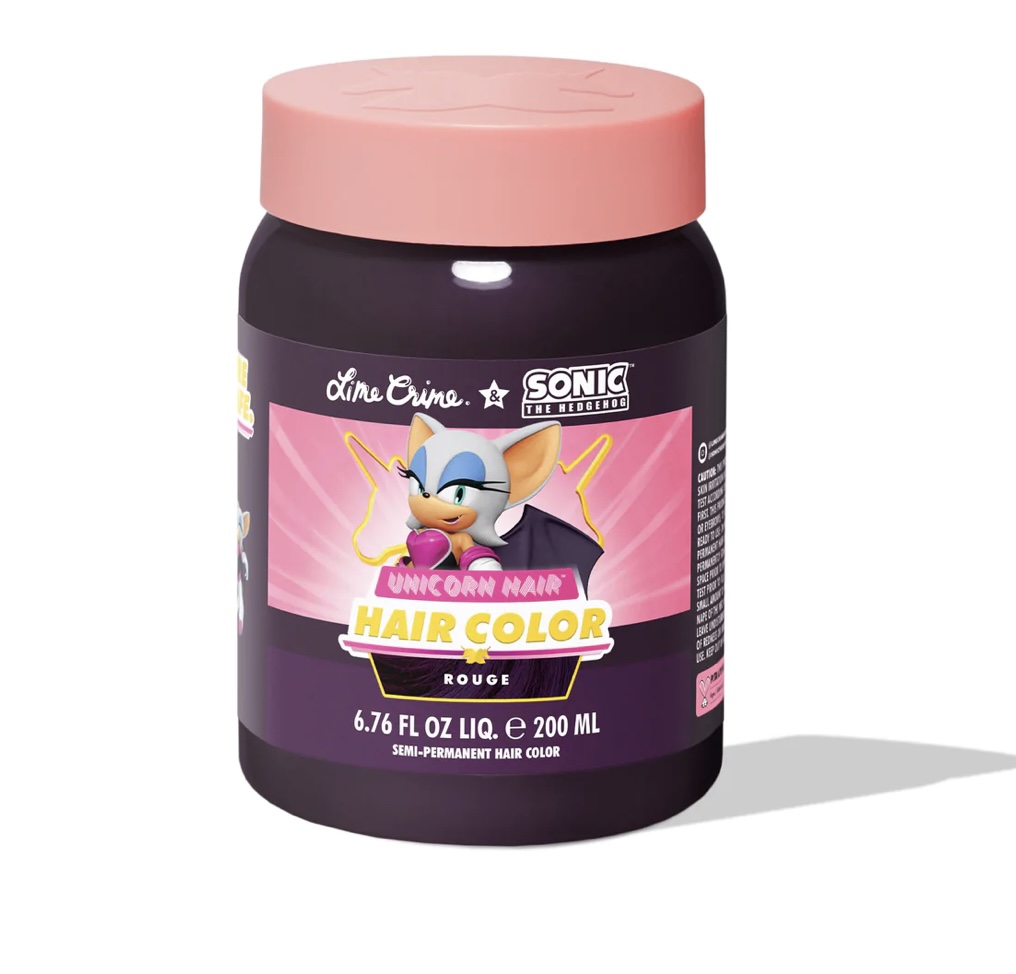 The Rouge the bat purple looks to be a deep dark plum shade. It seems to be inspired by Rouge’s wings. I think Rouge makes sense to be paired with Lime Crime , as she does like her makeup and glam. I do think that Knuckles the Echidna should’ve had a red dye though. For some reason he was absent from this collection. maybe it has something to do with the new Sonic Frontiers game that’s coming out this month. 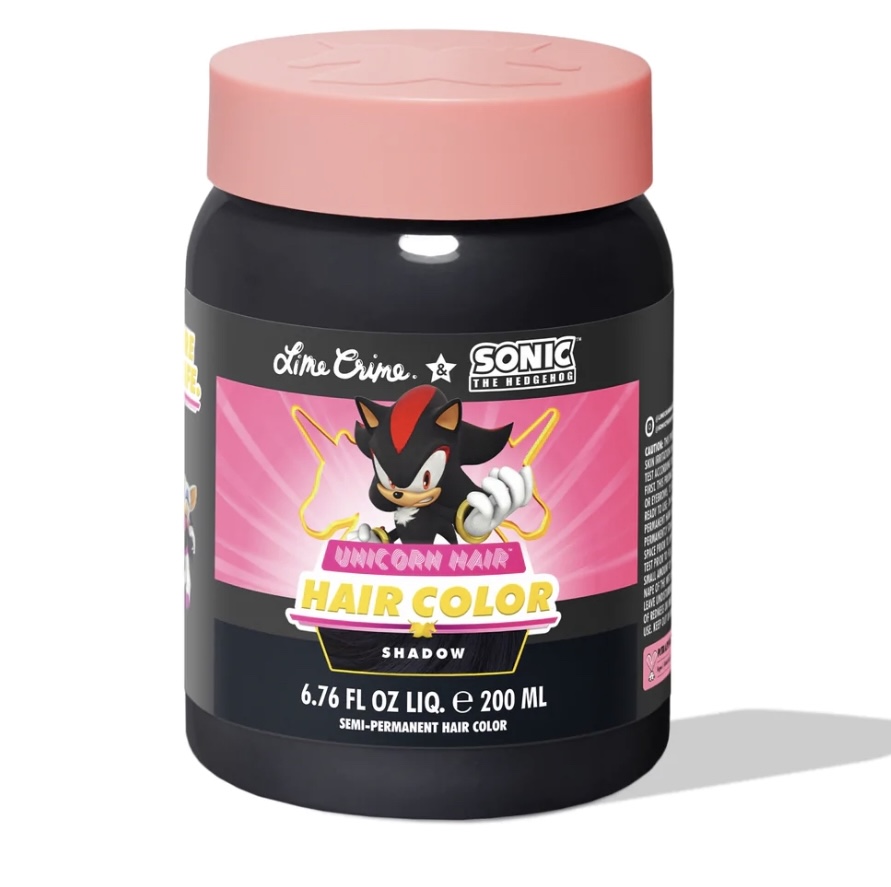 There’s even edgy Shadow the hedgehog too ! He gets a black dye , I wonder if it’s more purple based or blue based ?

And even Tails has his own signature yellow. Tails was my favorite character from the cartoon series. He’s just really cute ! 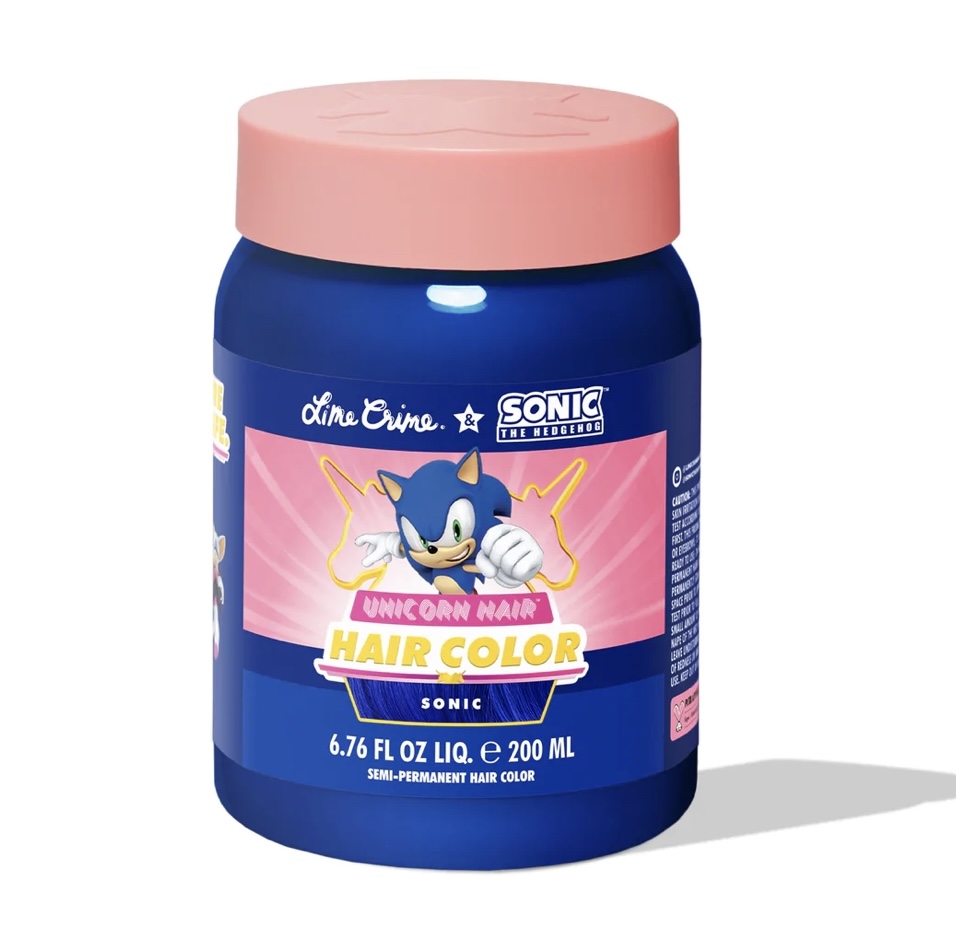 The blue looks similar to another shade ( I think Mystic) but I do like that it looks bright and very Sonic like. I actually like the idea of hair dye collabs, the last two that I can remember were Splat x DC Suicide Squad (not a fan of Splat dyes ) and Manic Panic X Jem and the Holograms ( this one I wanted to try but Manic Panic is always so hit or miss for me ). I think more dye companies should collab with anime, game or cartoon franchises . It kind of works .

And now let’s take a look at the Venus Liners. Now my experiance with Venus liners were that they are fun to play with and the colors are nice but the lighter shades crack. Not too sure how these ones are but they look bright and on point with the characters , But they forgot to give Amy a liner . Hmm . I do want to pick up the Tails and Rouge ones though. 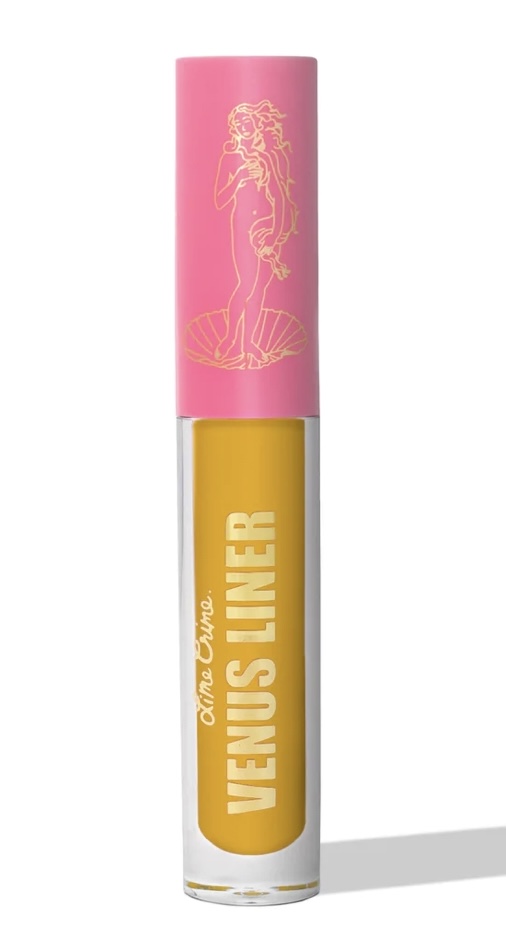 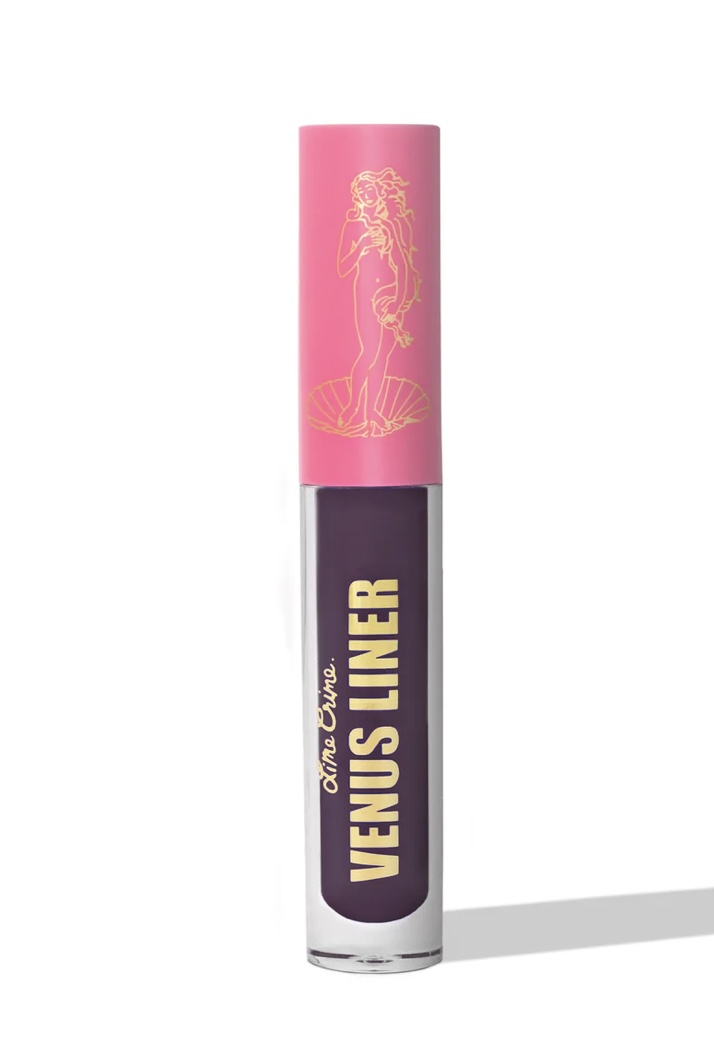 Sonic looks cute too but I feel like shade wise Rouge and Tails look more unique .

Well it does look like a fun collab, I definitely  might try the Amy and Rouge dyes in the future depending on if they’re still in stock when I need more dye , and the liners are really cute as well . Let me know what you think of this collab and if you plan on picking anything up . Have a great week 🦔🦊!