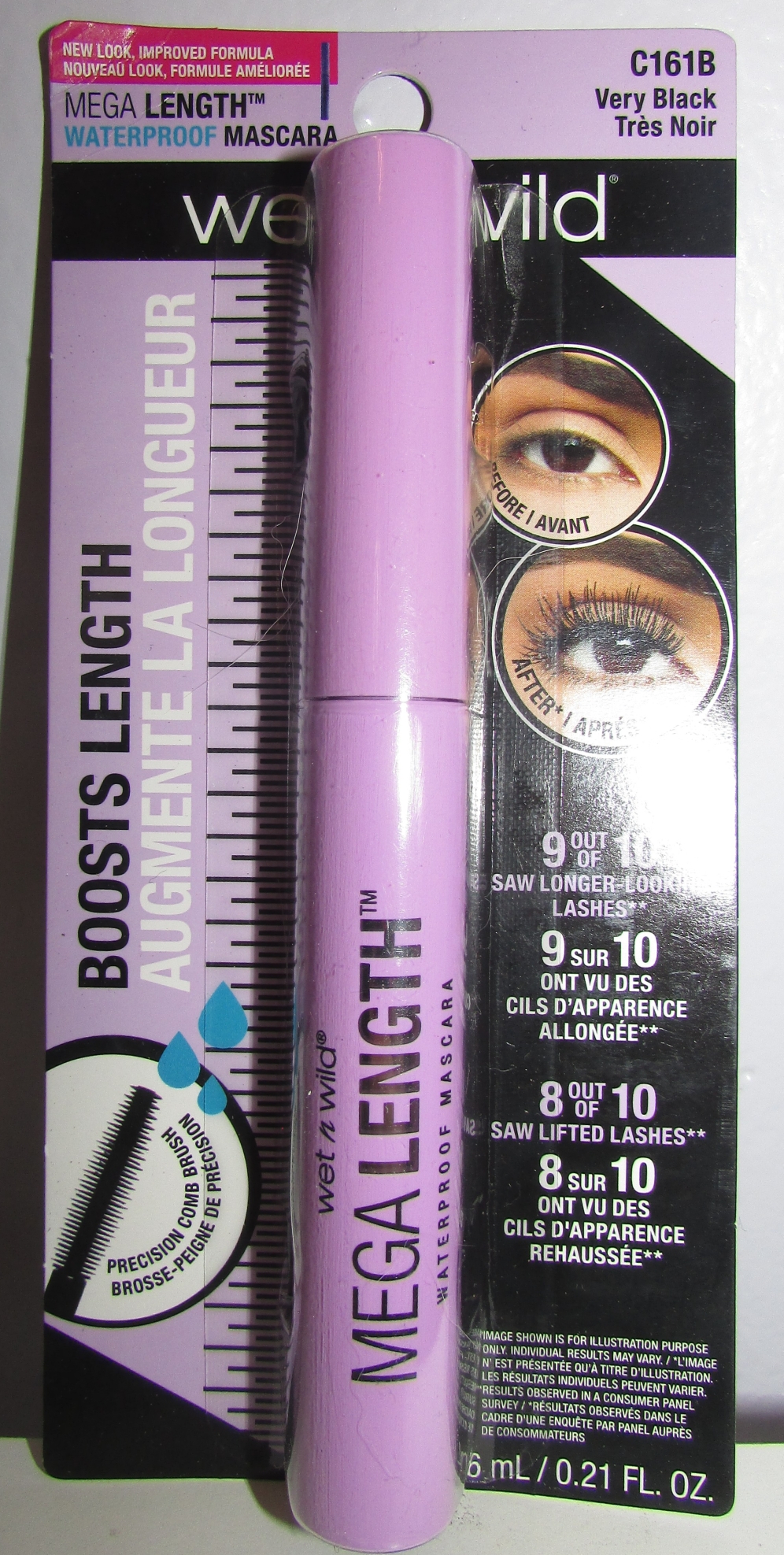 I kept forgetting about this mascara , I had bought it in an Amazon haul a while ago , but it some how made it’s way to the bottom of my bag . Probably didn’t help that I had 3 other mascara’s too that were used regularly. But better late than never, I decided to try out the Wet n Wild Mega Length Waterproof Mascara . 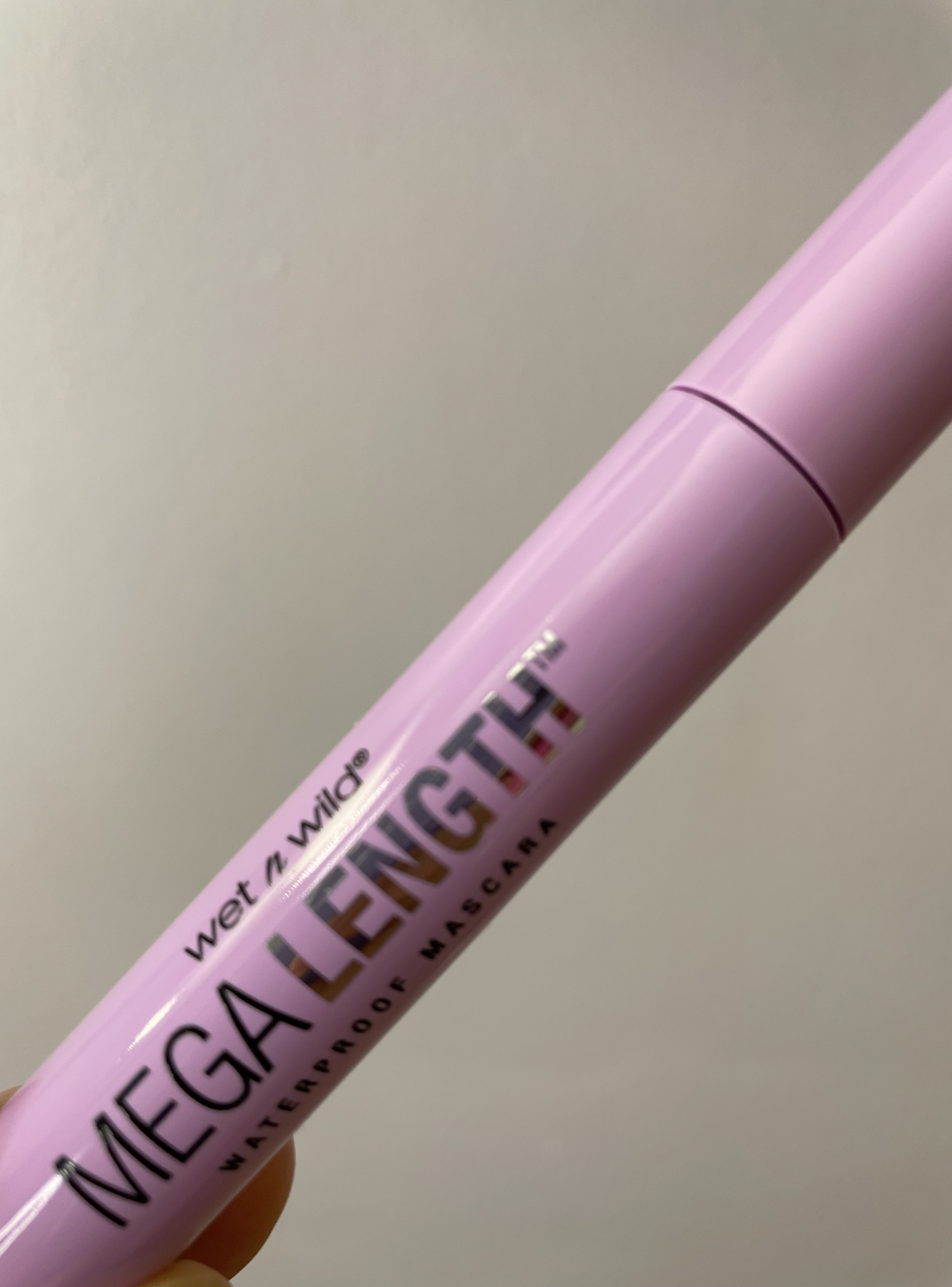 The shape of the bristles is very similar to the Maybelline mascara from Influenster. But I did like the formula a bit better . It’s less prone to spider my lashes out . I do usually prefer longer bristles though when it comes to mascara wands . The formulas is very dark and is definitely waterproof as it took me a while to remove it , even with coconut oil . And now the look ! I decided to do a Smokey purple look with a mix of Pumpkin Spice palette and Juvia’s Place mini Violets . 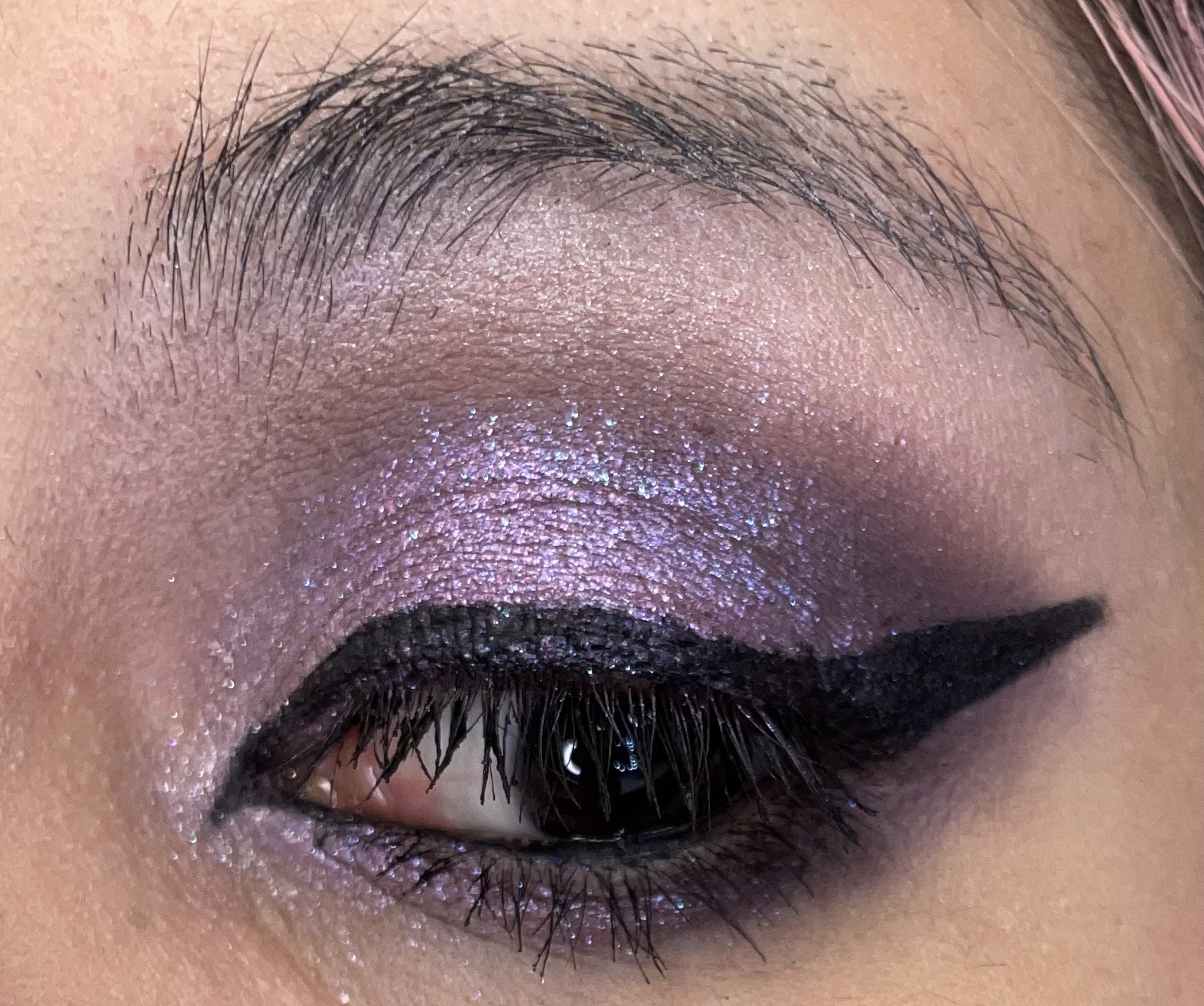 So it does kind of bunch up , but it did make lashes look longer . I do think if you used another wand to separate the lashes this would be a great mascara . Especially for the price . 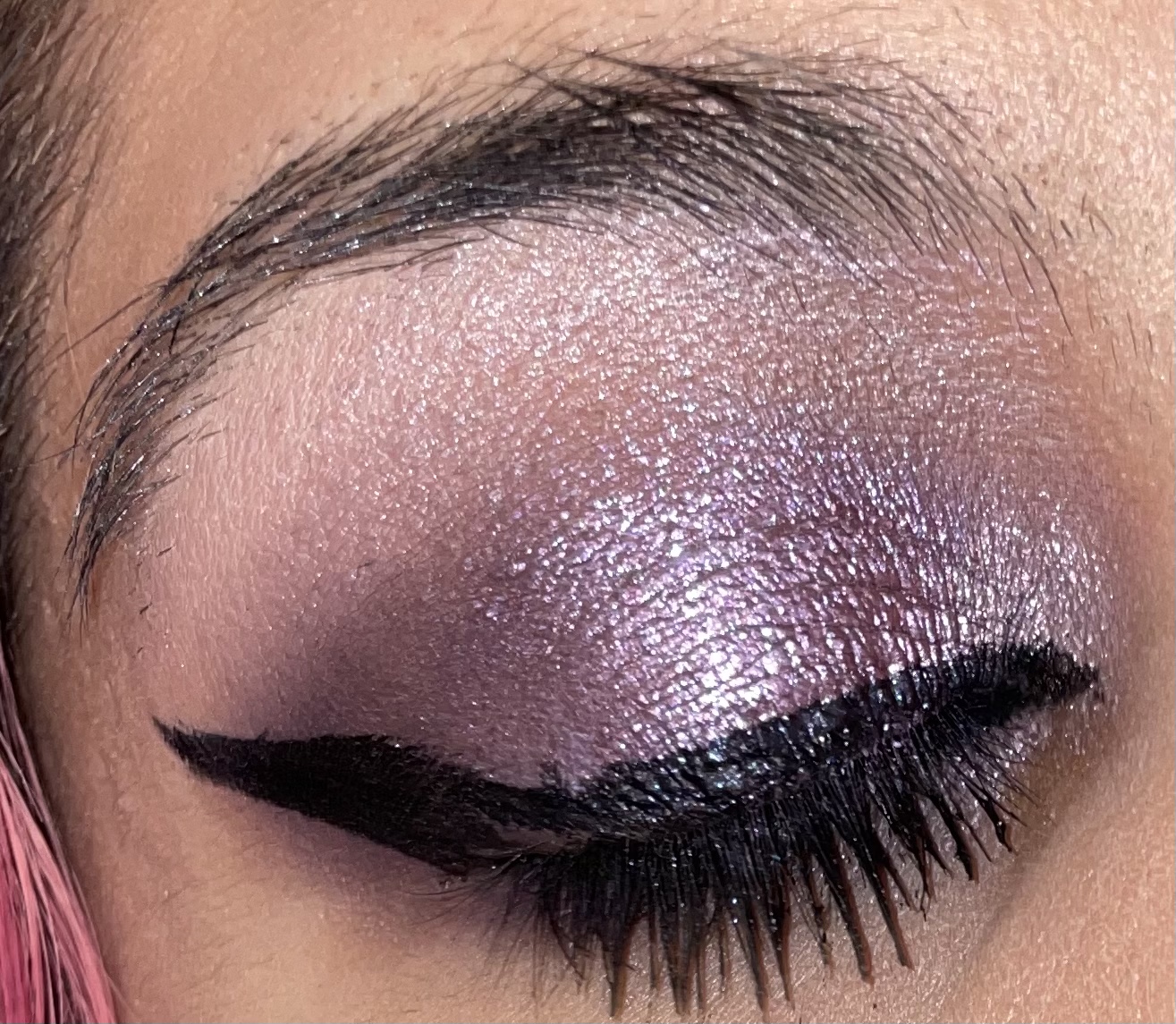 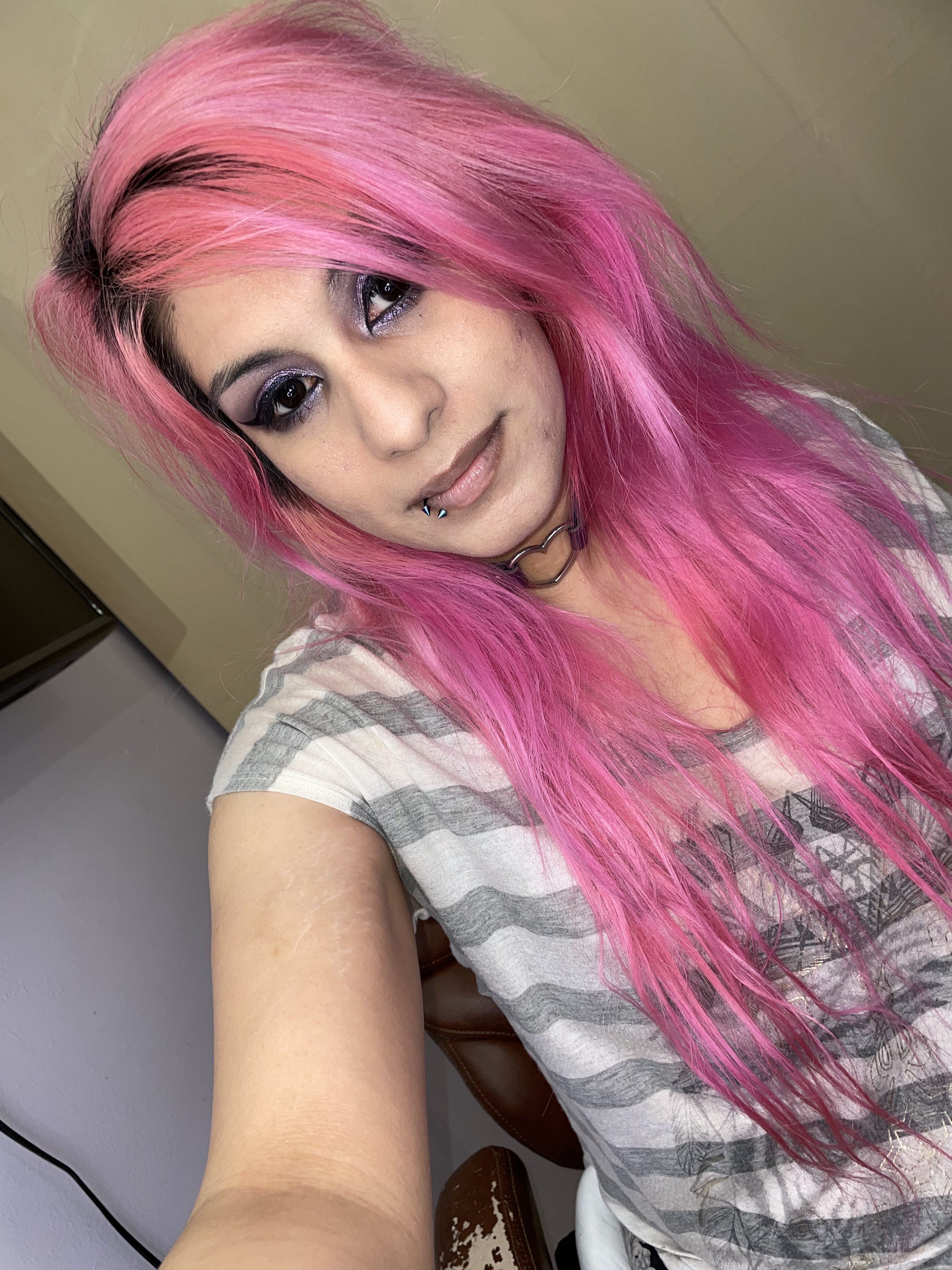 Overall it’s a nice quick mascara that’s easy to find and inexpensive. You may also like it’s waterproof benefits as well , even if it’s hard to remove later on . My best advice is to use a good mascara remover or oil based makeup remover . Well I’m hoping to upgrade my site this month , and I’ll be posting a bit more frequently soon . Wish me luck .✨🌸