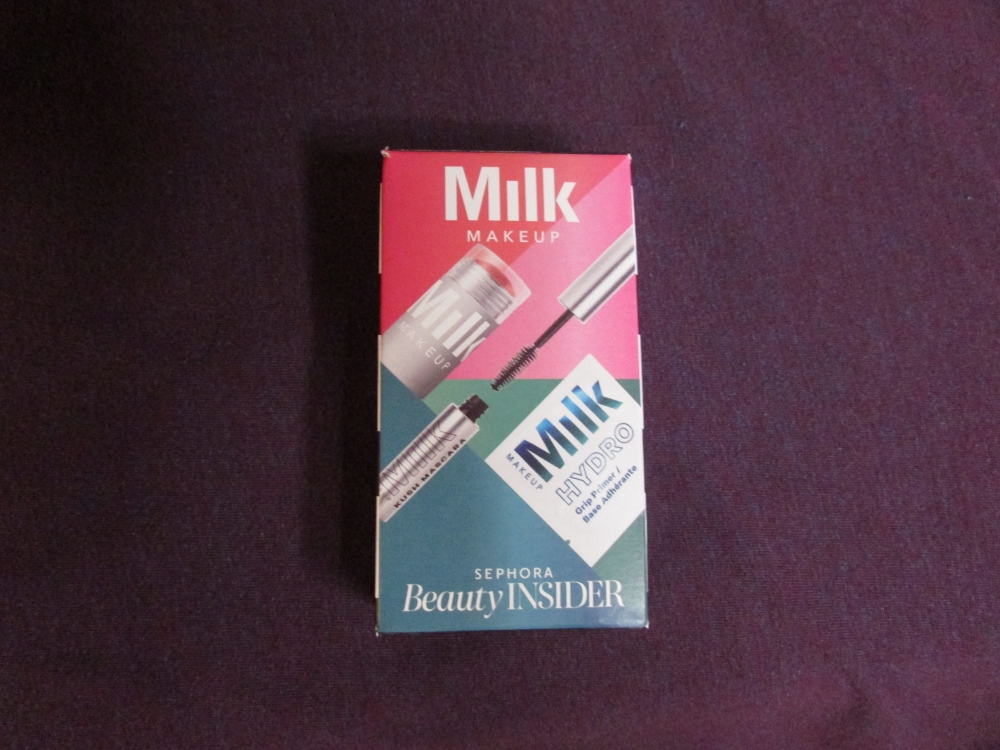 So this was my pick this year for the Sephora birthday gift . I was considering the Bum Bum cream but I use coconut oil , and I though why not try some more Milk products ? So lets check out what we get .

The first item I tried was the Lip+Cheek stick in  Werk. Or at least I think its Werk , as its described on Sephora’s site as being a dusty rose color. I first swatched it on my arm and later used it as a blush . It reminded me of a cream blush I had from Ulta ages ago .The first time I used this as a blush i used it over my foundation and blended it out with a brush. I liked it okay. But I thought it looked better when I swiped the blush on first, then blended it out with  a brush and put on my powder. This looked a lot more natural, but I would suggest putting it on a bit heavy if you use this method. As the blending part can make it sheer out too much. It was okay as lip product . It didn’t really wow me too much as I have similar shades from Bite and Fenty that I like better . But I did like the citrusy smell , and the fact that its a cream blush is kind of cool too. 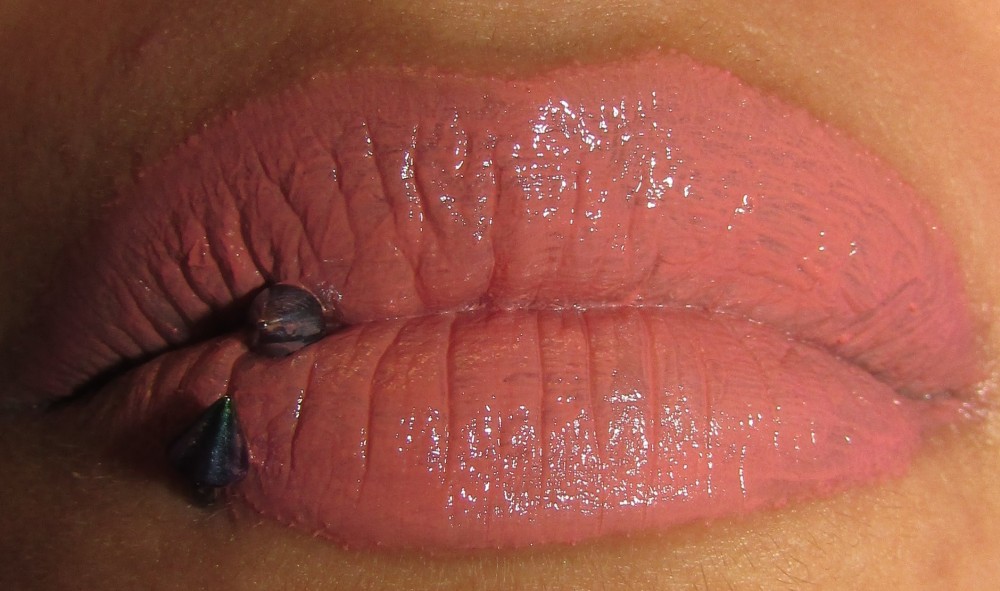 Now on to the mascara . This is the Kush mascara that I’ve been hearing so much about over the years . It went on okay and made my eyes lashes really stand out . For me I still liked the Damn Girl mascara formula better , but this was a nice upgrade to the Revlon mascara that I was using for casual lashes . I rotate mascaras for whenever I want super fluffy or just something a bit more casual. Also this product contains cannibis oil which I believe is supposed to keep lashes moisturized but I really didn’t notice too much of a difference. It can kind of make spidery lashes so you may need to use another brush to separate them. But I still liked this mascara all the same.

And finally the primer , I don’t often use facial primers , I can only name the Too Faced hangover primer as my last one . I think that also may have been a sample too .Also I’ve seem to have lost the primer after taking the pictures earlier this year. Wowee! well when I find it I’ll update my review XD

I think now that I’ve been able to really test out the products and my favorite this is the cheek+lip stick. I love it as blush and it smells nice, and the mascara was pretty good too. I didn’t use the primer yet but overall I really liked this set and was happy that I chose this over the bum bum cream. So anyone else have a recent birthday ? Did you choose another product or was it the Milk Makeup gift?