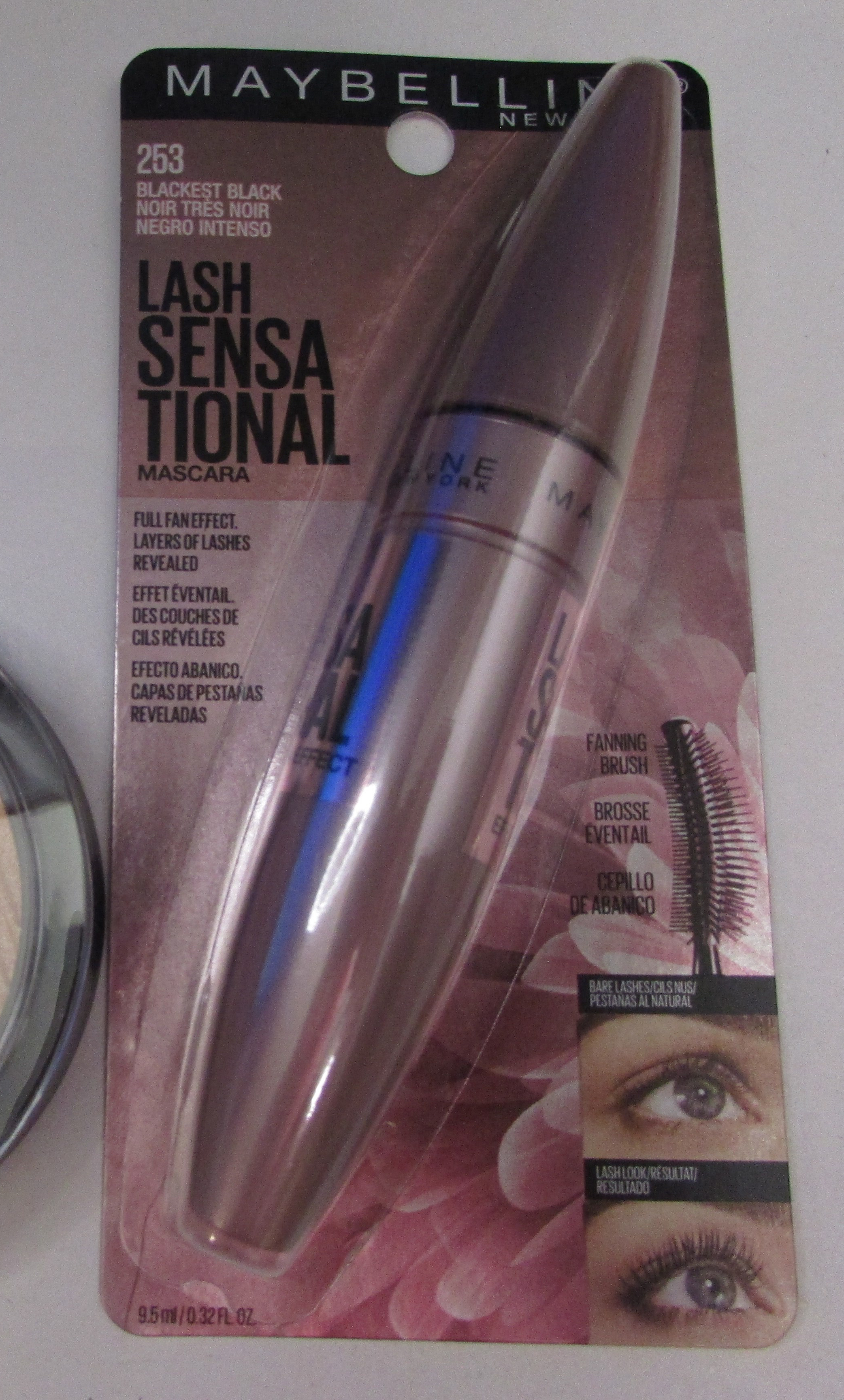 So this will be like a two parter review , as this mascara came in my Vox box from Influenster. I’ll go over the whole box in a later post , but for now I wanted to review this and the highlighter that came in the box .

Also just so everyone knows I received these items for free , from Influenster and Maybelline for reviewing purposes in exchange for my honest review.

I was actually pretty excited to try this mascara out as some of my other mascara’s were running low . But sadly there was some issues .

The medieval looking wand for one . It’s super spikey , and I kind of poked my eye with it . But I just went a bit slower , but still I think I prefer brush style wands . And now we get to the most important part of the review the application. 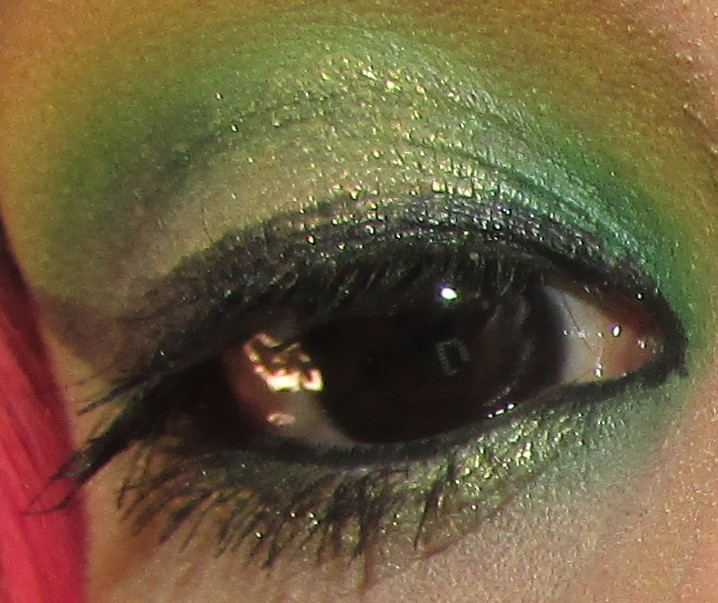 The spider lashes ! Like before I took this picture my lashes were so stuck together and spidery, I looked like I had some arachnids on my lids. Not a good look , I did manage to fix that issue by carefully using my fingers to part my lashes.

I kind of wish I had taken a pic before the separation, as here they just look fluffy , but trust me in real life this stuff is spidery. I had problems with the highlighter too but I’ll get to that in a different post. This is by far my least favorite mascara ever ! I believe you can do better with Covergirl, Revlon, Rimmel Scandaleyes as far as drugstore mascaras go. Obviously I preferred Milk Kush Mascara, and Too Faced Damn Girl as well (even though Damn Girl’s wand was weird). I would not recommend this mascara as there are better options out there, with way better wands. I will try to use another wand to apply it , so as not to waste product and to try and test out whether it’s the wand that’s bad or just the formula. Well let me know what you think. Plus if I have time I may try to apply it again and update this review with a picture of the amazing spider lashes! I do have quite a few other things to review that came in this Reviewer’s Choice vox box, some are items I reviewed on my Instagram for the Influenster campaigns. Have a good week everyone 🙂